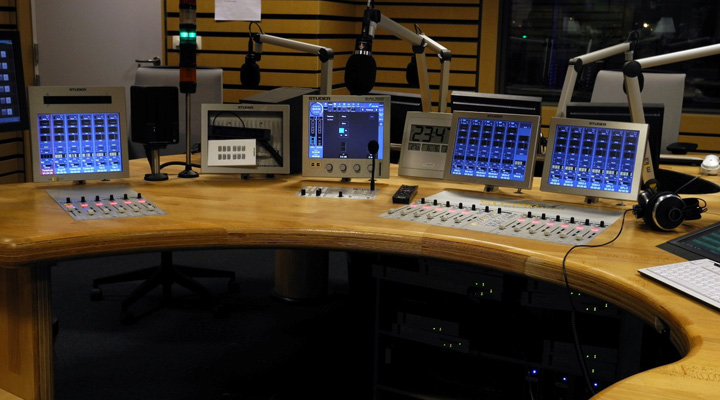 Are you considering creating a radio show? Are you looking for someone to help you produce it? There's two levels of people that you can hire to do this: One, someone who will go out and do their very best, but basically what comes out will be mediocre and could actually result in your show failing and being cancelled. The other is one who understands the audience, what motivates them, what excites them, knows which time is the right time to play a certain song and which is the wrong time to play another, someone who has done it many times before.

Wayne Moore of Moore Media Productions has done radio shows with Jody Hice, Charles Stanley, Joyce Meyer and many others, some of whom were in over 400 markets. Many of those shows lasted for many years. If the radio production has been bad or not up to standard, those shows might have failed immediately. On the other hand, the fact that they reached more and more markets and lasted as long as they did is attributable to, of course, the show hosts and the guests, but also the production skills of Mr. Wayne Moore, who put the whole package together. Whether you want to produce a show for your church, your school or a nationally syndicated radio show, give Wayne Moore of Moore Media Productions a call at 1-239-333-5202.