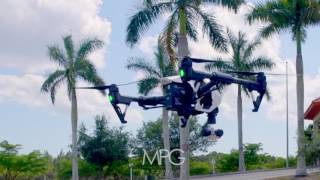 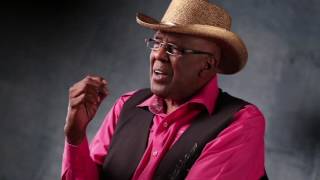 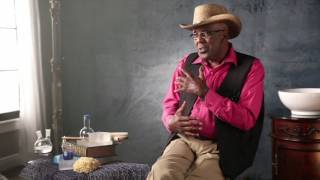 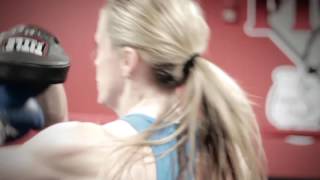 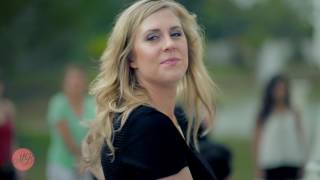 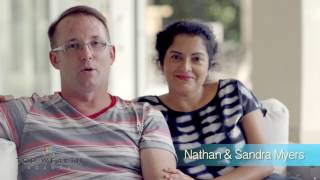 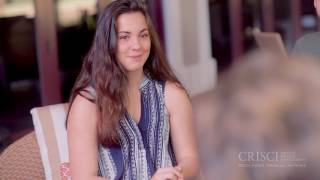 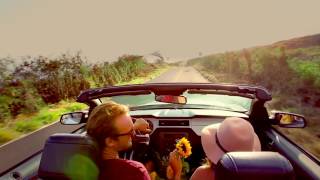 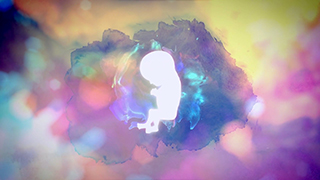 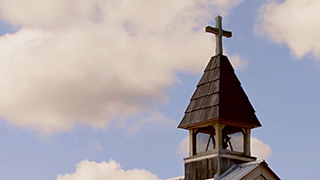 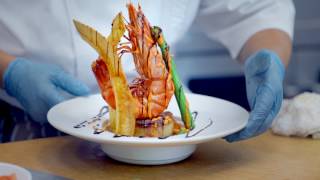 Flippers on the Bay 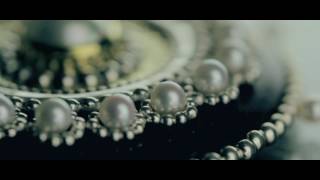 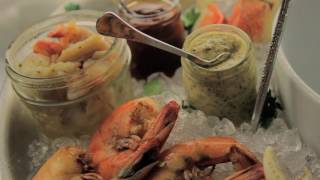 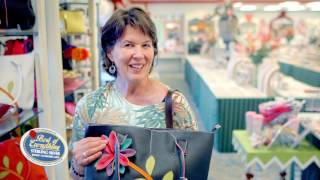 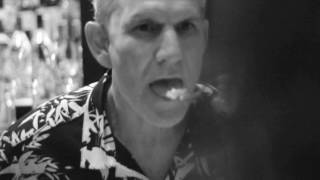 “Every time we have used Mr. Moore in various production capacities, his prompt, creative production talents really shine with each finished product. Our team will certainly continue to use Mr. Moore and Media Production Group again.”

“We needed someone who knew how to move beyond the traditional ad, and into the hearts and minds of the people we knew we could help with our services. Our video has been well received by all who have viewed it.”

“Wayne gets deep into his concept for the client and takes the viewer down a stirring journey. At the end of each video you feel a "wow" deep inside.”

Christopher Bent - Best of Everything

“The ease and demeanor of all their production professionals is impressive. Nothing but positive creativity and teamwork were displayed by MPG at all times.”

“His production of our video was outstanding. It was above and beyond what we expected and hoped for. Our viewers have left many comments of how their emotions were moved and their understanding of our product was realized.”

Are you searching for a company to help you with your television, video or radio production?

If you are located in Southwest Florida, then great news, Wayne Moore has relocated his Atlanta Studios to the SWFL area. So, yes, he still flies anywhere in the world for productions, but if you're in the local area, Wayne can be an affordable resource. You can now hire National Network expertise at local prices.

He will suggest to you what succeeds and what fails. Wayne won't just produce your video project, he will produce you a project that will be successful, whether it's on TV, on the radio, on your website.

OUR SERVICES ARE DELIVERED BY OUR TEAM WITH YEARS OF EXPERIENCE

ARE YOU READY TO START A CONVERSATION?

In addition to providing turnkey productions, we also provide professional on-location production services. We have the imagination, insight, and technical expertise to transform your ideas into powerful, persuasive presentations "live" or on screen.

From concept to completion, Moore Media Productions committed to you with our talented team and tools producing your project cost-effectively to your complete satisfaction.

Let's Have A Chat