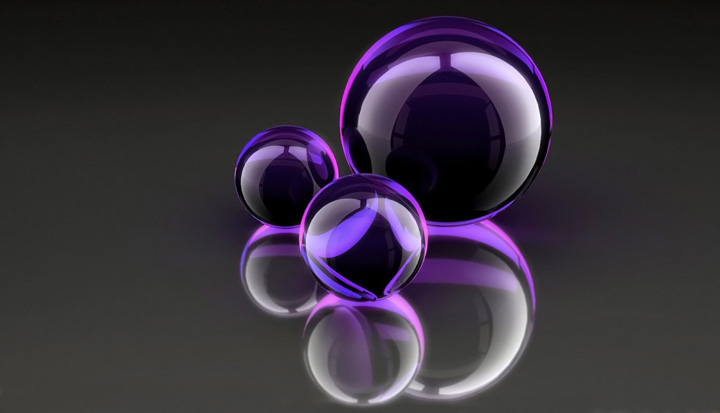 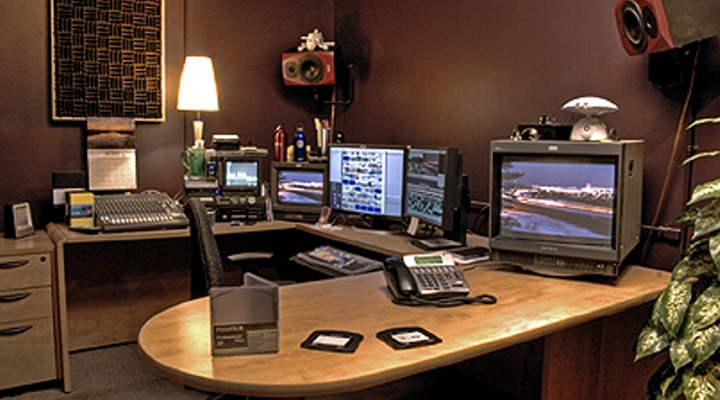 With 3D animation graphics, you're entering a whole new world. The truth is, most of the people in this business have spent their lives in 2D. They may understand the equipment involved in 3D video animation graphics, but they don't understand how to make things explode on the screen. They don't know how to make the audience thrill and jump and react. Wayne Moore of Moore Media Productions has been in video for over 40 years, and yet he seems to work light years ahead of his competition. He's worked for people, for instance, at Dollywood. As a matter of fact, he is now working with 4D animation with synced media; for example, where you actually have a 3D video that sprays out mists or other things to stimulate your olfactory senses, such as odors. The reality is there's a whole new world out there, a world where you can make people feel they're actually part of the action, and it's an emerging technology. When you're working in these areas you really want to work with one of the best.